It's easy to be critic!

Ijumaa, Septemba 30, 2005
Any effort to respond to criticism, slander or misrepresentation is weighted in favor of the critic. With a single "authoritive" quote a critic can raise doubts or give an impression which might take pages to correctly understand or correct.
As an example, Joseph Smith can be quoted in The Young Women's Journal (1892, vol 3, p. 263-4) that the moon is inhabited. Oliver B. Huntington is quoted as saying, "Nearly all the great discoveries of men in the last half century have, in one way or another, either directly or indirectly, contributed to prove Joseph Smith to be a prophet. As far back as 1837, I know that he said that the moon was inhabited by men and women the same as this earth, and that they lived to a greater age than we do, that they live generally to near the age of 1000 years."
Since man has landed on the moon and most people today don't believe in "moon' people, we must evaluate Joseph Smith's statement. A study of the statement leaves some doubt that Joseph made the statement as recorded, but the larger issue is to understand that in 1830's scientist (William Herschel felt that it was an "absolute certainty") and the general public believed that people lived on the moon. In fact a "scientific" study was reported in 1835 which used a large telescope to describe the inhabitants of the moon in great detail. Although the statement from Joseph Smith can be reported in a single paragraph, it takes several pages to adequately analyze that statement and the impact of such a statement on the prophetic calling of Joseph Smith.
The information may not be available to always give a convincing reply. In those cases, possibilities will be suggested for further study. It is not possible to respond once-and-for-all to the anti-Mormon claims. Those criticisms and attacks are always changing. This is a task that will never be complete: "For it must needs be, that there is an opposition in all things." 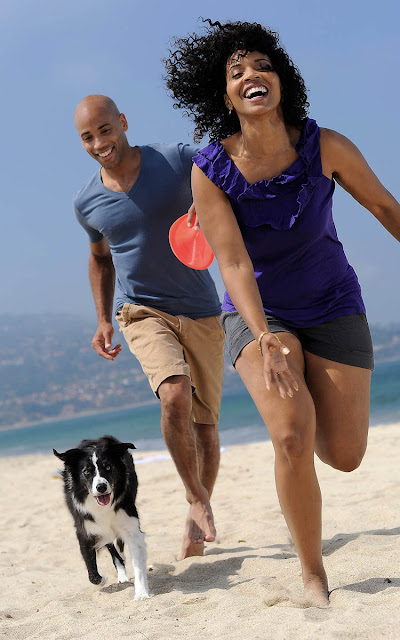 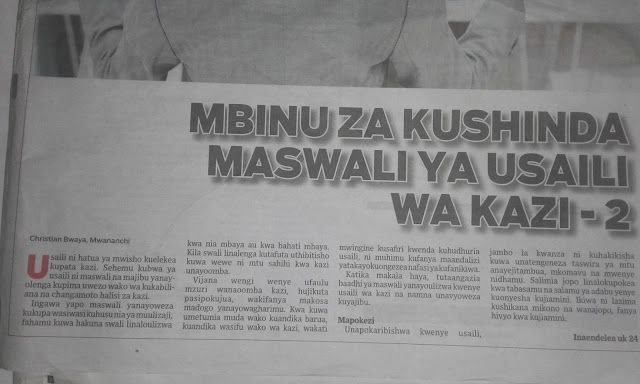 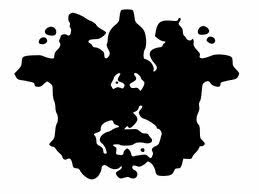 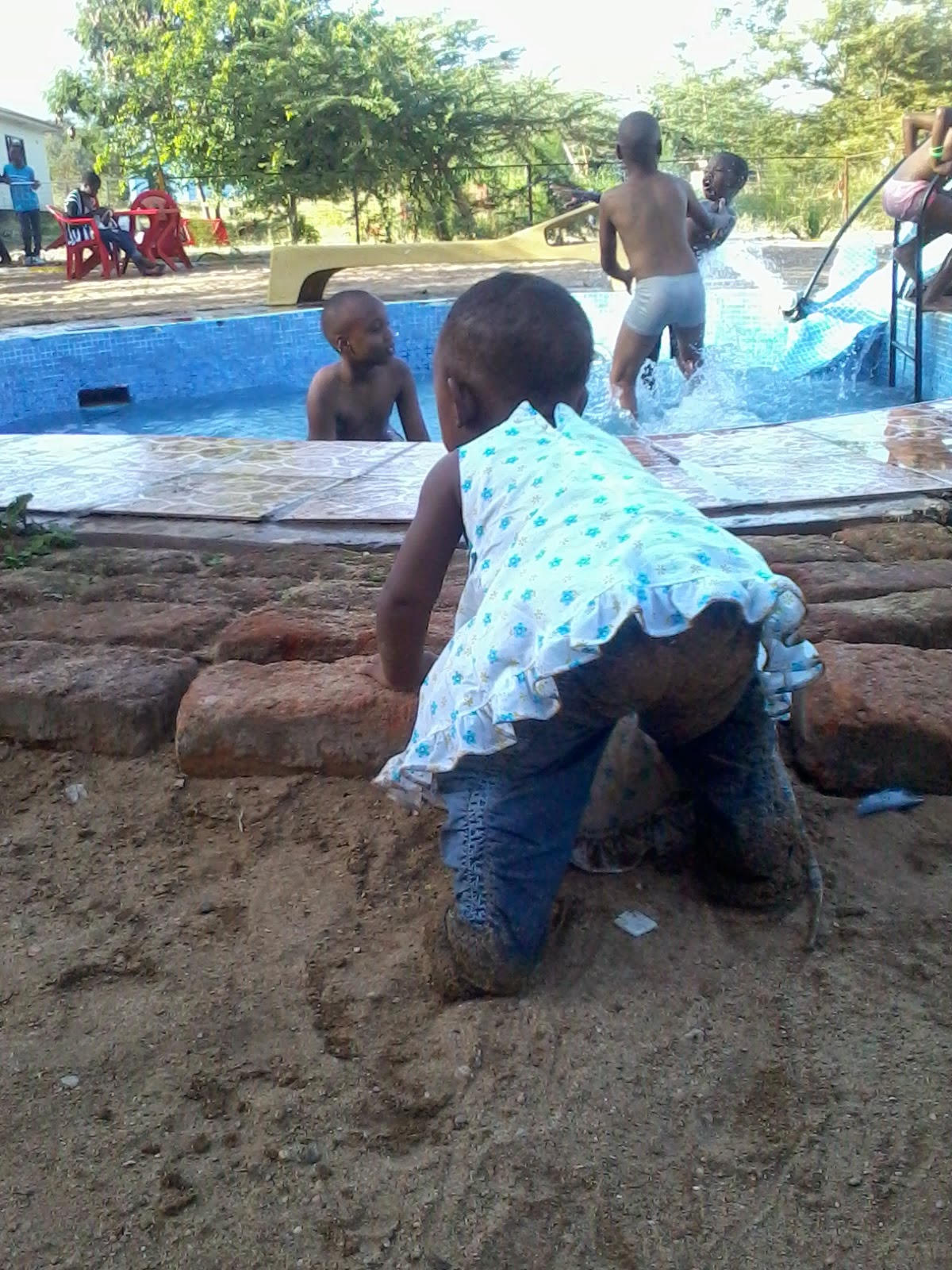 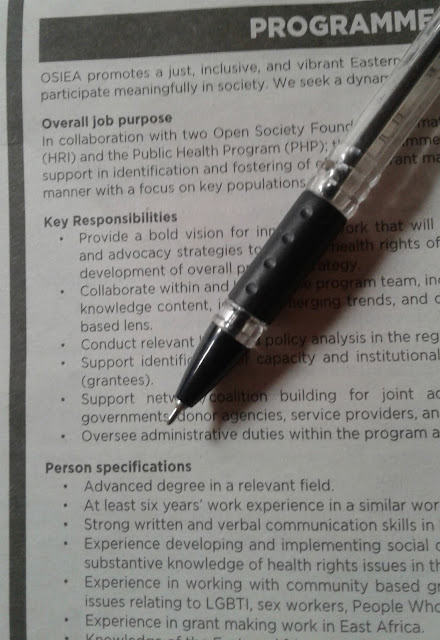 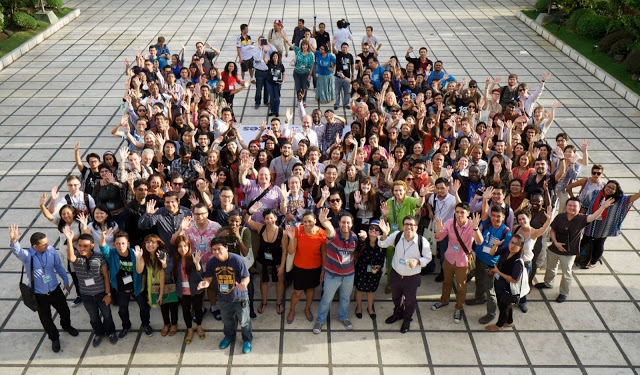 Global Voices Citizen Media Summit in Cebu, The Philippines in 2015. Photo Courtesy of Global Voices I started my blog in 2005. I was among very few Tanzanians who were inspired by Ndesanjo Macha to start blogging.  For those of you who do not know, the history of Tanzanian blogosphere recognizes the contribution of this great man. His influential  weekly column in a local newspaper invited many of us to his blog. In fact he was the first Tanzanian to blog in Kiswahili . That was in 2004. I had the privilege of meeting him in Nairobi, Kenya in 2012 and in Cebu, The Philippines in 2015. We were both attending Global Voices Citizen Media Summits. For me, blogging was fun. I never thought that blogs could actually threaten politicians. That was until 2010 when I had an opportunity to attend the Global Voices Citizen Media Summit   in Santiago de Chile. I was shocked to hear friends talking about restriction of freedom of speec
Soma zaidi »»